Episode 24 of the ODDcast PODcast is Live!

The First ODDcast PODcast of 2012. Host’s Adam and Will set down the premise of the Podcast, Batman get’s the Trailer Breakdown treatment leading into an in depth PUG inspired Bat chat, Injecting Kyrptonite into Adam until Will decides that would possible lead to death, Cigar chomping superhero’s, An extremely bad Christopher Walken impersonation becomes a Challenge, Katy Perry and Russell Brand set the bar for other Celebrity marriages, Will attempts a Quiz about Celeb couples, Twitter is the best place for Pregnancy advice, Angry Will get’s his first outing, The ODDcast Shoutout starts for the first time for  UK Girlband ROGUE and a Fashionista’s Blog get’s Will excited.

The Filthy Habits are an Essex based band that bring back the Rock and Roll to the Masses. A band that ooze Style, Substance and that little thing called Talent create songs that so are anthemic and catchy they will stick into your head for days.
The Guys are releasing their Debut song “Backs to The Wall” (Which you can listen to in full in Episode 23 of The ODDcast PODcast)

Holly Powis is a writer and filmmaker living in Colchester.This blog charts the ups and downs of trying to break into the creative industry as well as regular rants about everything from late night karaoke to HTML. This a great blog for people to connect with somebody with passion for the arts and an open account of her daily trials and tribulations into being a creative mind stuck in an uncreative world.

Bag It London Doll is a Fashion-centric Blog from young Fashionista Georgina Regan. The Blog centres around the Local trends for Women and Men. What’s Hot in the Fashion world? Well check out the site and see. This blog will keep you Bang on Trend and hopefully one step ahead of some of your Fashionably-challenged friends. You Know which ones they are. 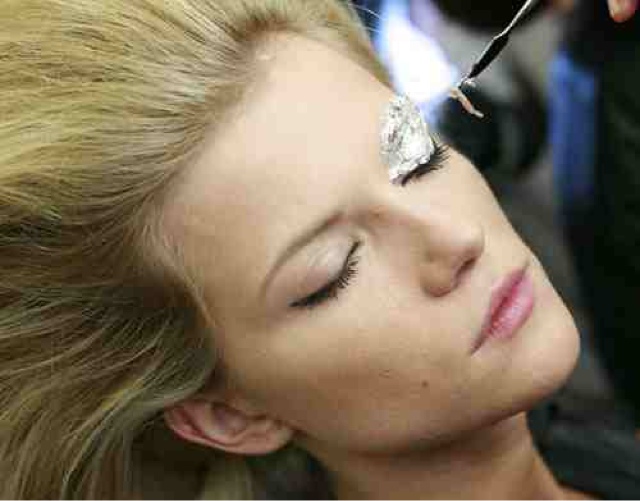 ROGUE are a Brand New Girl Band trying to make it Big. Think of Them as The British Destiny’s Child. Four Dance Crazy, Souful singing and Fashionable Ladies ready to take on the Music Charts.