Episode 16 of Ask an American is Live!

Episode Sixteen – Your Accent makes me want to shoot myself

In this Podcast The ODDcast PODcast pit the wits of TWO American Podcasts. The BUI Podcast (Blogging Under The Influence)  and The Last Podcaster Standing battle it out to see who knows more about British Pop Culture and all things British. Using only their prior knowledge of how the Brits live, they must answer the questions to the best of their ability. Let The Battle of the Podcast’s commence!
Pod Gods Battle it out!

This Episode they must cover subjects from

– Idris Elba and The Golden Globes

– Rude Towns and Cities in Britain

Episode 27 of The ODDcast PODcast is Live!

Also The POD GODS Network Line up is announced.
http://www.podgodsnetwork.com

Take a Listen to a PREVIEW of Episode 27 of The ODDcast PODcast. In this Episode Will make’s way for a special American Guest. Lauren Winston steps up to the ODDpod plate and give’s us her views on Megan Fox, Jonah Hill, Clint Howard and British Men.
It’s Informative, Entertaining and Funny. 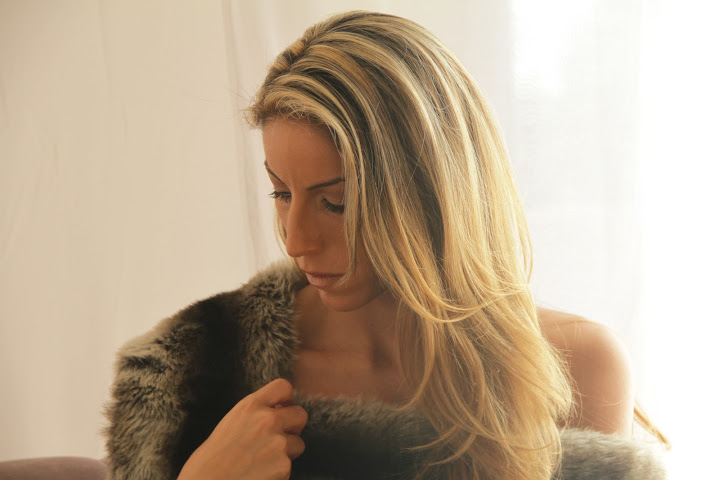 What a Brilliant ODDcast PODcast UK Chat with a Very Funny Lady from Oop North! If you wanna hear about Weddings in Chelmsford Shopping centres, The Fresh Prince of Bell end, Stopping a Music Gig for some Hot Pot and Her Dad being faster than Usain Bolt then YOU have to start listening to the ODDcast PODcast! This Episode will air around the 3rd/4th of February!

BUT before that I Have Episode 27 being Released Wednesday 26th featuring an in depth chat with American Journalist and Movie Geek Lauren Winston. We chat about all things from Being Megan Fox’s Manager, Jonah Hill, Fish and Chips and Misquoted Celebs. Its an Interesting and Entertaining Podcast!

You Can Now Get all these Podcasts by Subscribing via iTunes
Listen Via smartphones on The FREE Stitcher App and PURE Lounge App
If you have a PURE enabled DAB/Internet Radio you can also pick us up there by searching: The ODDcast PODcast UK
Go to the website: https://oddpoduk.wordpress.com
or even join in with the BRAND NEW Global Podcast Network
The POD GOD’s Network at : http://podgodsnetwork.blogspot.com
Follow Me on Twitter : @BarkerPodcasts @OddcastPodcast

2012 is the Year The ODDcast PODcast opens up to more Interaction with it’s Listeners and People connected with the show. I have lined up some interesting guest’s to appear on the Show in the coming months to keep things fresh and exciting.

Lauren is a lady who is due to have a very exciting 2012. She has her fingers in many (American) Pies (HeHe) and a very talented and ambitious individual. She has presented various Radio shows, appeared in a Clint Howard and Charlie O’Connell Movie, Presented the Sports Segment on a Sports Show and writes a very descriptive and in depth Blog about her daily life.

She also has her own You Tube Channel : Lauren TV

Shes an energetic woman with her eyes firmly onto making the future bigger and better for herself.